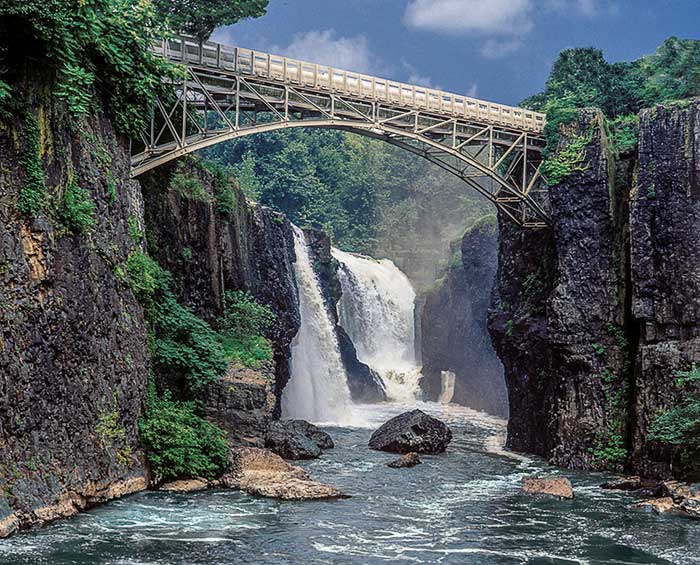 The Paterson Falls in Paterson, New Jersey. Discovered by the Indigenous Peoples centuries ago. Visited by George Washington and Alexander Hamilton during the Revolutionary War. After performing a high-wire act between the World Trade Center Twin Towers, Philippe Petit repeated this performance at the Paterson Falls in 1974. From the early 1960’s to the late 1980’s, I lived within a 5 minute walk from the Falls. It was part of my home.