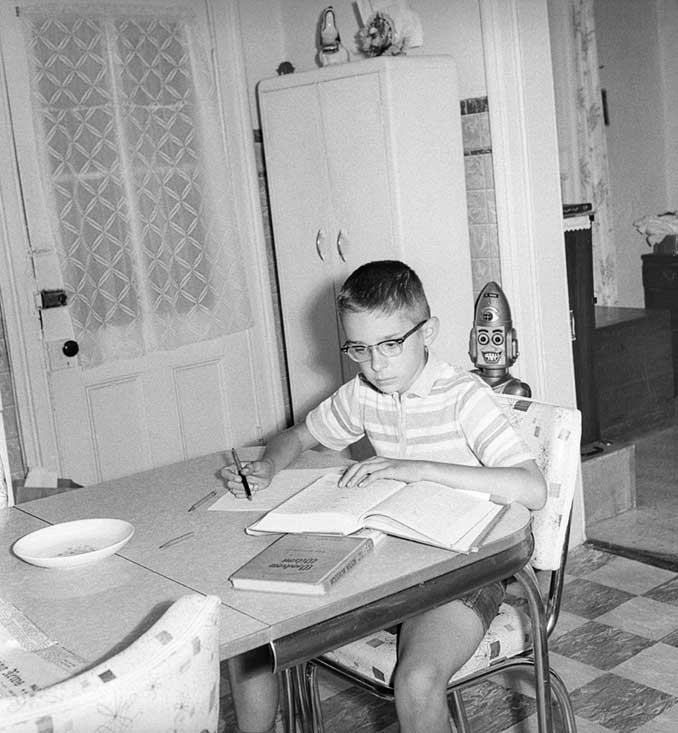 I probably wouldn’t be who I am today if it wasn’t for a childhood friend. He was a silly, crazy, excellent guitarist with a hilarious sense of humor. I copied him when I bought a guitar. I was horrible. I followed him around and copied everything else about him. Especially the sense of humor. We made crank phone calls (not very nice, but tame by today’s standards). We marched and protested with signs and posters in our hometown about absolutely meaningless things (you can’t do that today without the police being called). We held mini-Woodstocks in the parking lot next to his house. When he played with his musician friends, it sounded great. When it was just he and I, it was the “Dickie Green Quintet”. By this time I had taken up the trumpet after my favorite musician and band “Herb Alpert & the Tijuana Brass” (I came to loving the Beatles and the rest of rock-n-roll later). My trumpet playing wasn’t any better than my guitar playing, but it did have one advantage – I was unintentionally hilarious. I have recordings from the time and all I can say is, wow. We were Dean Martin and Jerry Lewis – musically, that is.

Then one day, he said the magic words, “Let’s make a movie.” We wrote our version of the “Odd Couple” and proceeded to film it with a hand-cranked 8mm camera and a tape recorder. It took 5 minutes to learn we did not know what we were doing. That was also the moment that changed my life. I wanted to make funny movies. I wanted to be a comedian. If I never met him, I might never have thought “comedy and movies.”

I attended the School of Visual Arts in New York City where I studied filmmaking to pursue my passion but life took me down another path. I became a photographer and raised a family.

The joy of telling a joke, making a funny video never left me. Today I have a blog – Wannabe Comic – and have 5 books on Amazon (presently working on my sixth). Plus I learned, I love photography. I have officially closed my business, looking forward to never dealing with another nutty client, and taking the photos I want to take. Life is glorious.

All Images on this site are © Richard J Green. All Rights Reserved. All of the images are REGISTERED with the United States Copyright Office. No Images are in Public Domain. No image may be downloaded, used, changed, reproduced or copied in any manner that exists now or in the future.